Cancel FNV within 1 minute with Dyme 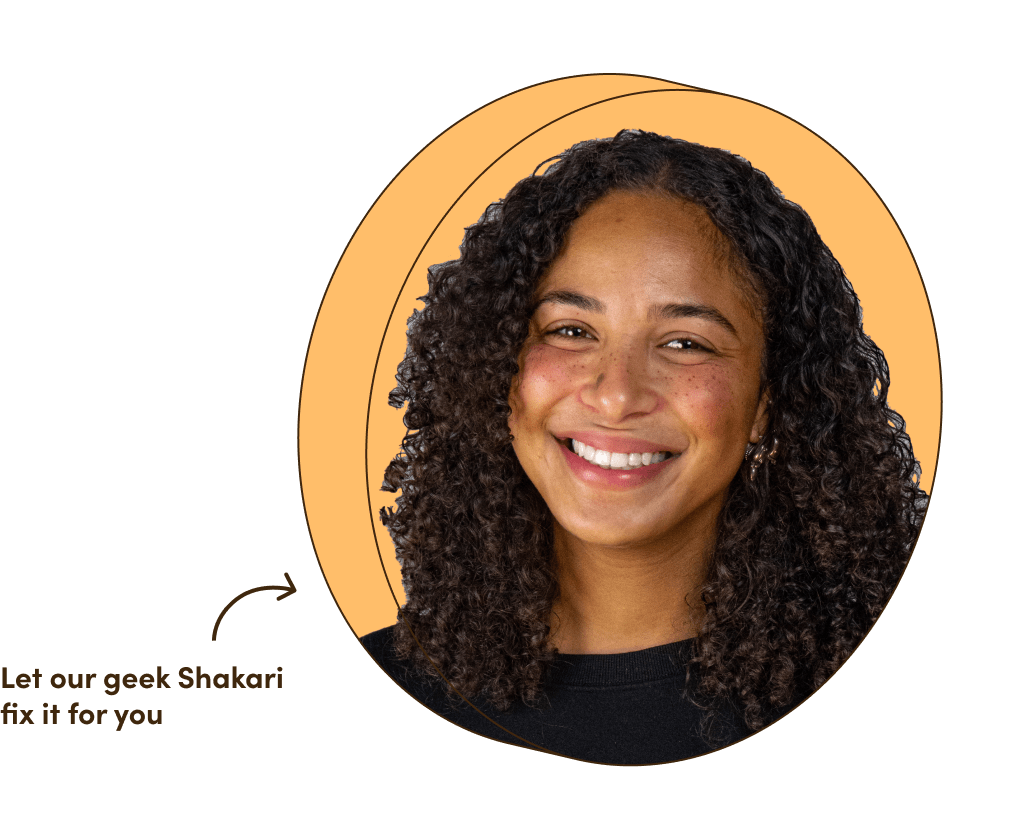 Cancelling FNV with Dyme
How it works:

We'll call FNV if they are being difficult about it

Fill in the form below and we will cancel your FNV membership. We automatically generate an online cancellation letter with 100% cancellation guarantee.

Want to stop your FNV membership? Cancel it online. Fill in the form below and we will cancel your membership for you.

What is a trade union?

A (short) history of trade unions

Trade unions, as known to us today, came into existence following the Industrial Revolution at the start of the 19th century. Mass production and labor came hand in hand with the transition from manually produced goods to factory production. Which in turn lead to extremely bad working conditions for factory labourers. To improve these conditions and to prevent exploitation of the labourers, trade unions were erected. At the end of the 19th century nationwide trade unions started to appear to better organise the working conditions of members. Nowadays, many laws and agreements partially eliminate the need for trade unions. Which means it’s not surprising that many members want to cancel their FNV subscription.

What are the duties of a trade union?

The most important task of a trade union is to record agreements about labour and income of members. This is recorded by the union in a collective labour agreement, CAO in Dutch. Other duties are engaging in conversation with political parties to agree on laws regarding working conditions and to support their members by advising them through their member services.

To become a member of the FNV a monthly contribution is required. This contribution depends on income and can become as much as €17 a month.

A strike is a method used frequently by trade unions and its aim is to ensure better working conditions or higher salaries for members. By ceasing all business, employees put pressure on their employer. They hope their employer will grant their wishes sooner. An example is the nationwide public transport strike on May 28th 2019 to try and get a better retirement plan.

FNV appears on your statement as: