Power tools
Get your sh*t together
Cancel zombie subscriptions
Lower your bills
Our story
More
Blog
FAQ
Jobs
Save money
Try Dyme now
It's free
Home Blog What is the average income in the Netherlands?

What is the average income in the Netherlands?

Talking about our income, us Dutchies rather wouldn’t. However, sometimes it’s useful to have a reference. How else can you know if you’re earning enough? That’s why this article takes a deep delve into the average income in the Netherlands. Do you feel like you’re not earning enough? Then read on for our tips on how you can increase your income. 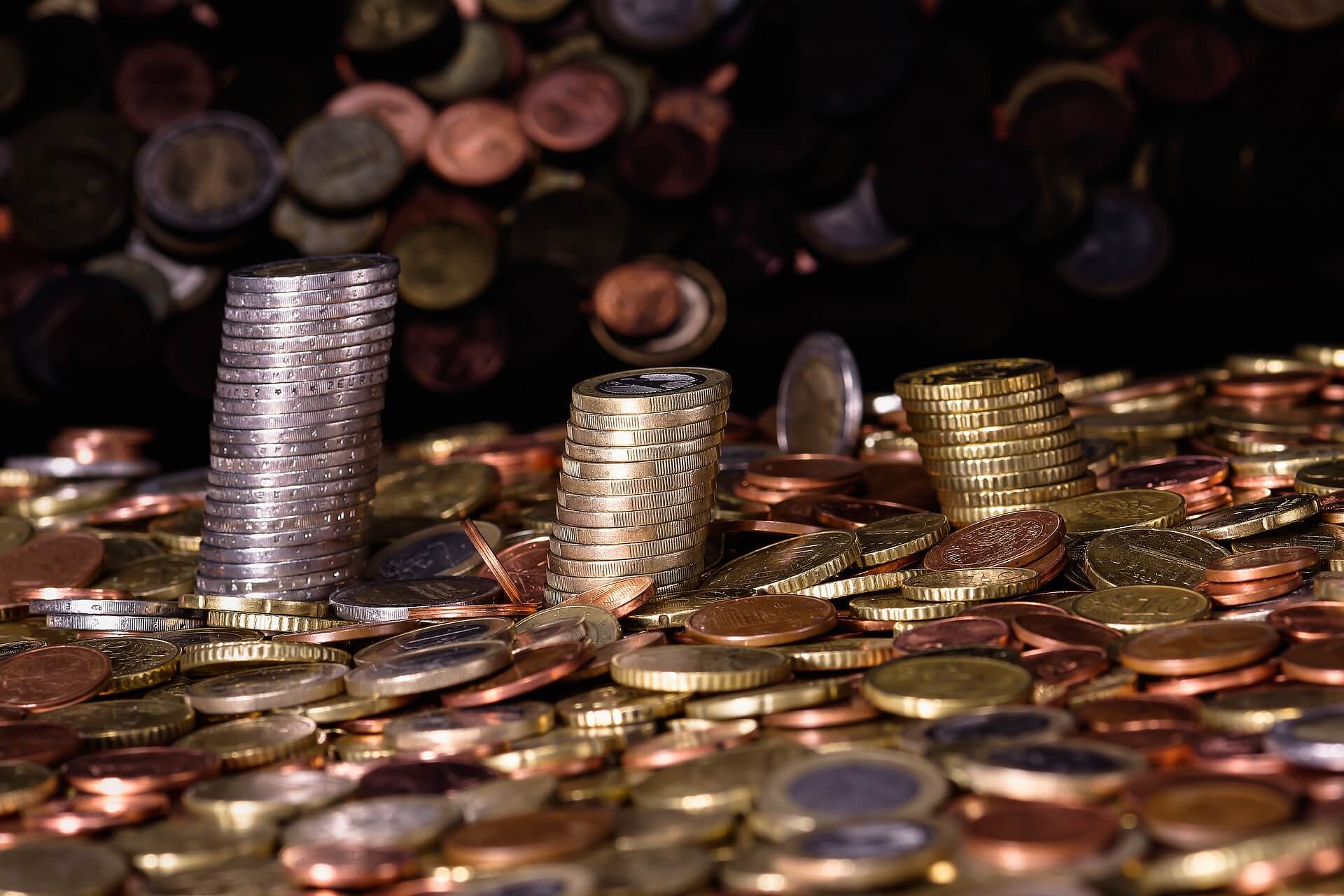 What the average income says about your income

Most Dutch people receive a steady income every month.

But you’ve probably asked yourself once or twice: am I earning enough? What are others earning? And how can I increase my income?

Common questions, yet they’re frequently left unanswered because most Dutch people prefer not to talk about their income.

Are you under-earning? Then we’ll give you tips on how you can earn more.

What makes up our income?

Before looking at the average income in the Netherlands, we have to shed light on some definitions.

Because what exactly is an income? The money that gets deposited into your account each month hardly ever comes from one place. Many people receive money via interest, their salary, government benefits, the list goes on. But which of these incomes actually determine your income?

Because this article makes use of the data provided by the Central Bureau of Statistics (CBS), we will also stick to their definition of income. They define income as personal gross income. Personal gross income is made up of income from employment and own enterprise and income from insurance and social welfare benefits. Child benefits and the child budget are not included.

Does your Average Joe earn the average income?

It’s important to remember that the average income isn’t the same as the most typical income, or the mode when looking at statistics.

The typical income is the income that is earned by most people in the Netherlands. The Average Joe doesn’t earn the average income, but earns what most Dutch people earn. According to the Netherlands Bureau for Economic Policy Analysis (CPB), the typical gross income in 2019 was 36,000 euro. That’s an increase of 1,000 euro compared to the previous year. Data on the typical income in 2020 isn’t available yet.

But don’t be fooled: prices increased by 2.6% last year. The steepest increase since 2002. The salary increase unfortunately didn’t match. An increase in gross typical income doesn’t automatically mean that Dutch people are earning more. Their buying power has declined over the past year and their money has lost worth.

A clear overview of all of your fixed expenses. See at a glance what your income and expenses are each month.

The most recent data on the average income in the Netherlands is from 2018. That data tells the following story.

The average income per household is 29,500 euro. Approximately 460 thousand households actually have this income. A lot of households even receive less than this. With most households having an income between 14,000 and 28,000 euro.

This demonstrates that the average income varies depending on age. So don’t be surprised if your colleague that’s 20 years your senior, earns more than you.

So your living situation has an influence on your income. However, where you live is also of influence. People living in the Randstad (Amsterdam and Rotterdam-The Hague metropolitan areas) and North-Brabant earn the most. The average income for these areas is around 30,000 euros a year. Groningen has the lowest average income, coming in at 25,300 euro. This is followed by Friesland with an average income of 27,400 euro. All other provinces have an average income between 28,000 and 29,200 euro.

Of course the kind of work you do will also greatly influence your income. The biggest earners usually work in mining, construction, communication, industry or the energy sector. The average income for people working in agriculture, care or education is much lower. 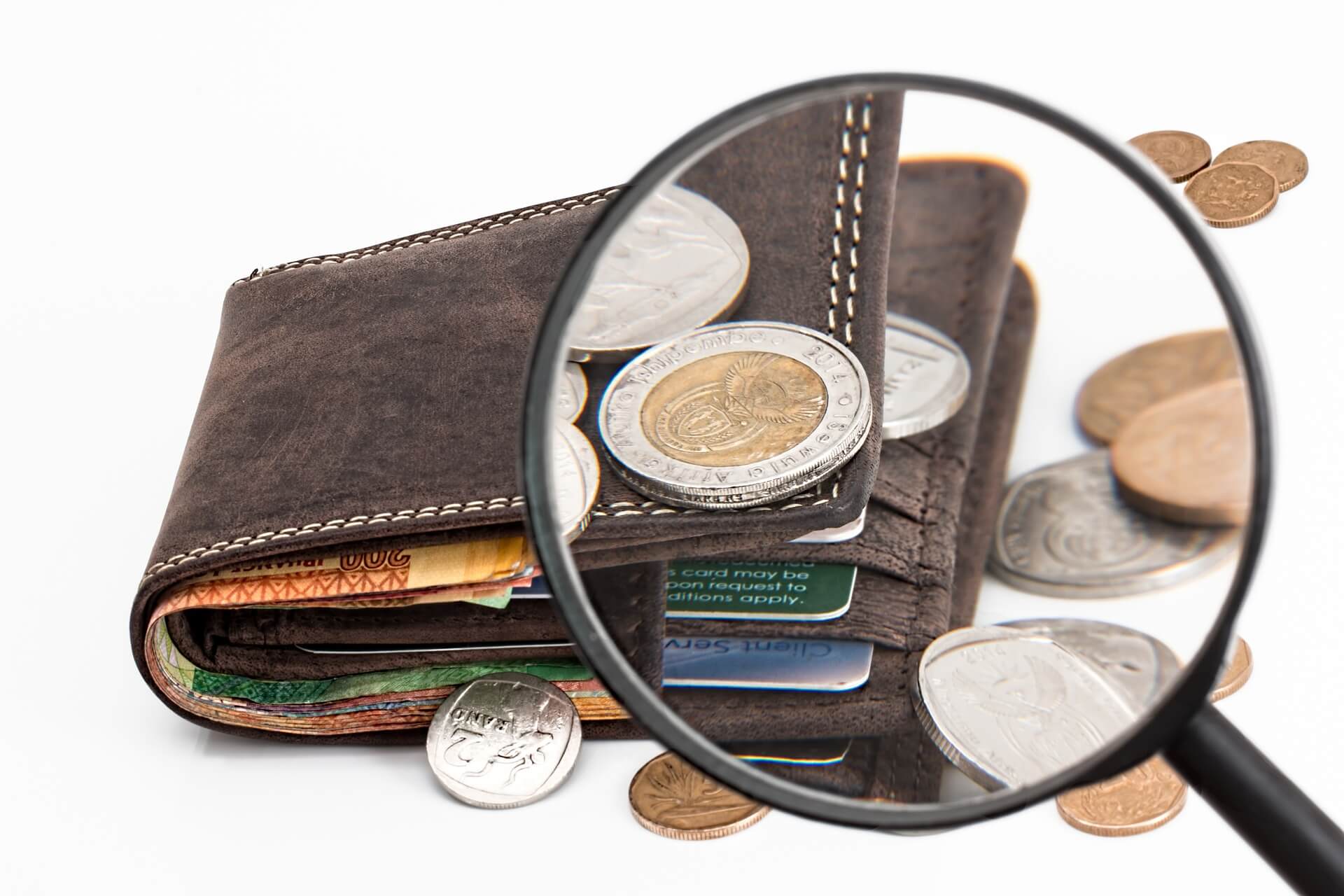 So you see: the average income is dependent on all kinds of factors. Does it seem like your colleague or your best friend is earning more than you and do you find yourself wondering if this is fair? The answer isn’t simple. Moreover, it’s unfortunately still the case that men earn more than women for the same position. In spite of the ongoing debate, this inequality still persists.

How do you increase your income?

Nevertheless, questioning if you should be earning more is reasonable. The best way to answer that question is by asking for a pay raise. That may sound crazy, but it’s not unreasonable to ask for a pay raise every once in a while. And your boss is aware of this too.

Having that conversation can seem daunting. That’s why we’ve given three tips on how to best approach the conversation.

This tip isn’t so much about the conversation itself but about the atmosphere in which such a conversation should be held. It’s important to get to know the person behind the colleague every once in a while. This way, your boss is more likely to raise your salary.

Start the conversation by talking about your strengths. If you allow your boss to see how important you are to the company, they will be more likely to attach a reward to it.

With these tips, the chances that your boss will listen to you are high. However, if they decline your request for a raise then it’s a good opportunity for you to get some insight into why and to find out which factors influence your income.

Are you working in a sector with a relatively low income but do you want to earn more? Then check out these 10 tips on how you can quickly and easily save money. Who knows, maybe something catches your eye!

If this doesn’t interest you then the data from the CBS about average incomes can give a good insight into how much you should be earning. Does this article not give you quite enough information? Then take a look at their website to find out even more about the average income in the Netherlands.

Is it a good idea to enter into a business energy contract?