Power tools
Get your sh*t together
Cancel zombie subscriptions
Lower your bills
Our story
More
Blog
FAQ
Jobs
Save money
Try Dyme now
It's free
Home Blog What is ‘PSD2’?

‘Payment Services Directive 2’ is the new version of the European PSD Directive adopted in 2007 to regulate payment services and payment service providers within the EU. A major difference between PSD2 and PSD1 is that account holders within the European Union now have the possibility to give service providers, other than their own bank, access to their payment accounts. The directive ensures that it is no longer your bank, but you who owns your payment details. In this way you can - as long as you explicitly give permission - share your payment details with other parties, such as Dyme.

Many people experience a lack of financial overview

Due to ‘new’ ways of making purchases, such as online shopping and the boom in subscription services such as Netflix, Spotify and Swapfiets, Dutch people have less and less control over their spending. The average Dutch person has about 5 to 15 subscriptions and there’s even a big group that has more than 20 subscriptions.

People don’t know what their money is going to and the bank statements aren’t much help. Furthermore, the banking apps do not meet the consumers wishes to create a clear overview of all their expenses in this financially complex environment of subscriptions, memberships, and online purchases. 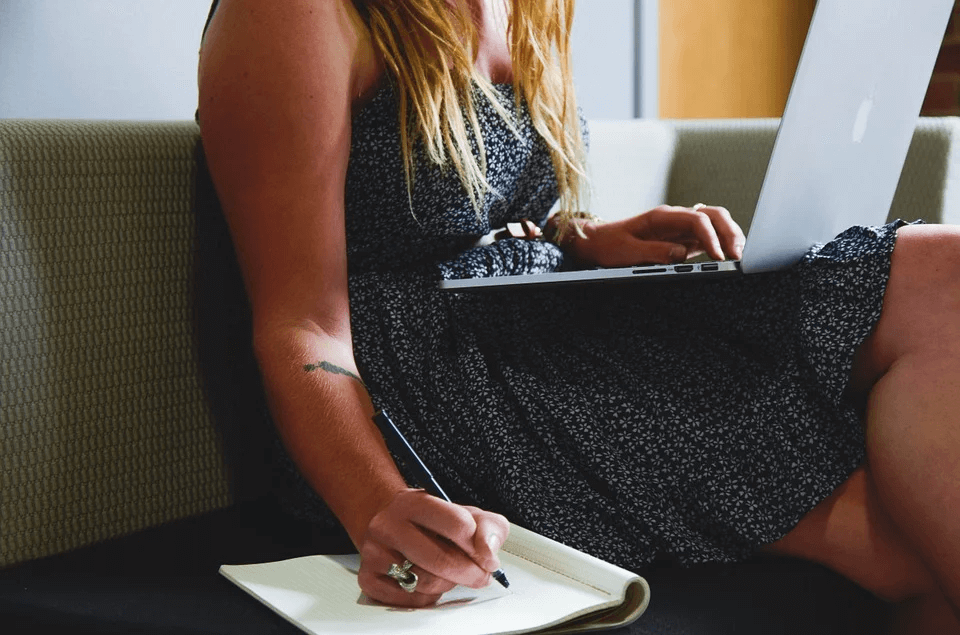 Is it really safe for third parties to gain insight into your bank data?

A company first needs to apply for a permit to access your bank details. In order to obtain this permit, the company must adhere to strict requirements regarding privacy, data security, and communication.

When does PSD2 go into effect?

The PSD2 officially went into effect on 19 of February 2019 in the Netherlands. The operational implementation of the legislation started on 14 September 2019.

Can Dyme see my bank details?

Dyme uses the new PSD2 directive to get reading rights of its users’ bank accounts, as long as permission has been given for this. With Dyme’s smart algorithm, the app recognises all the monthly fixed expenses, such as energy contracts and other current subscriptions.

The bank link is only possible if the user has explicitly given permission to do so. After the initial permission, Dyme is obligated to ask the user for permission every 90 days. You are also able to revoke your permission at any moment.

10 tips to guarantee your online safety

10 tips to prevent you from being scammed on the internet