About
Cancel
More
Try Dyme now
It's free
Home Blog How can you easily file a PostNL complaint?

We will send you a link

How can you easily file a PostNL complaint?

It’s very annoying when something goes wrong when receiving or sending a package. Unfortunately, the delivery of PostNL packages often goes awry! And also, PostNL doesn’t always handle customer complaints well and that’s why we want to help you. Do you have a complaint about a PostNL delivery and do you want it to be resolved? Read on for the best way to do so.

File your PostNL complaint in 4 steps

What kind of complaints are there

The complaints about PostNL vary, but there are two overarching complaints that are most common:

Most complaints are about the delivery. Sometimes the consumers will receive a message stating that the package has been delivered, while in reality they haven’t received anything.

Another frequent complaint is a complaint about a PostNL mailman. For example, a lot of complaints revolve around mailmen who do not handle packages with care or who do not arrive at the indicated time.

Filing a complaint about PostNL, how does that work?

If you have a complaint about PostNL you want to be helped. So how do you file a complaint? We explain in 4 steps how: 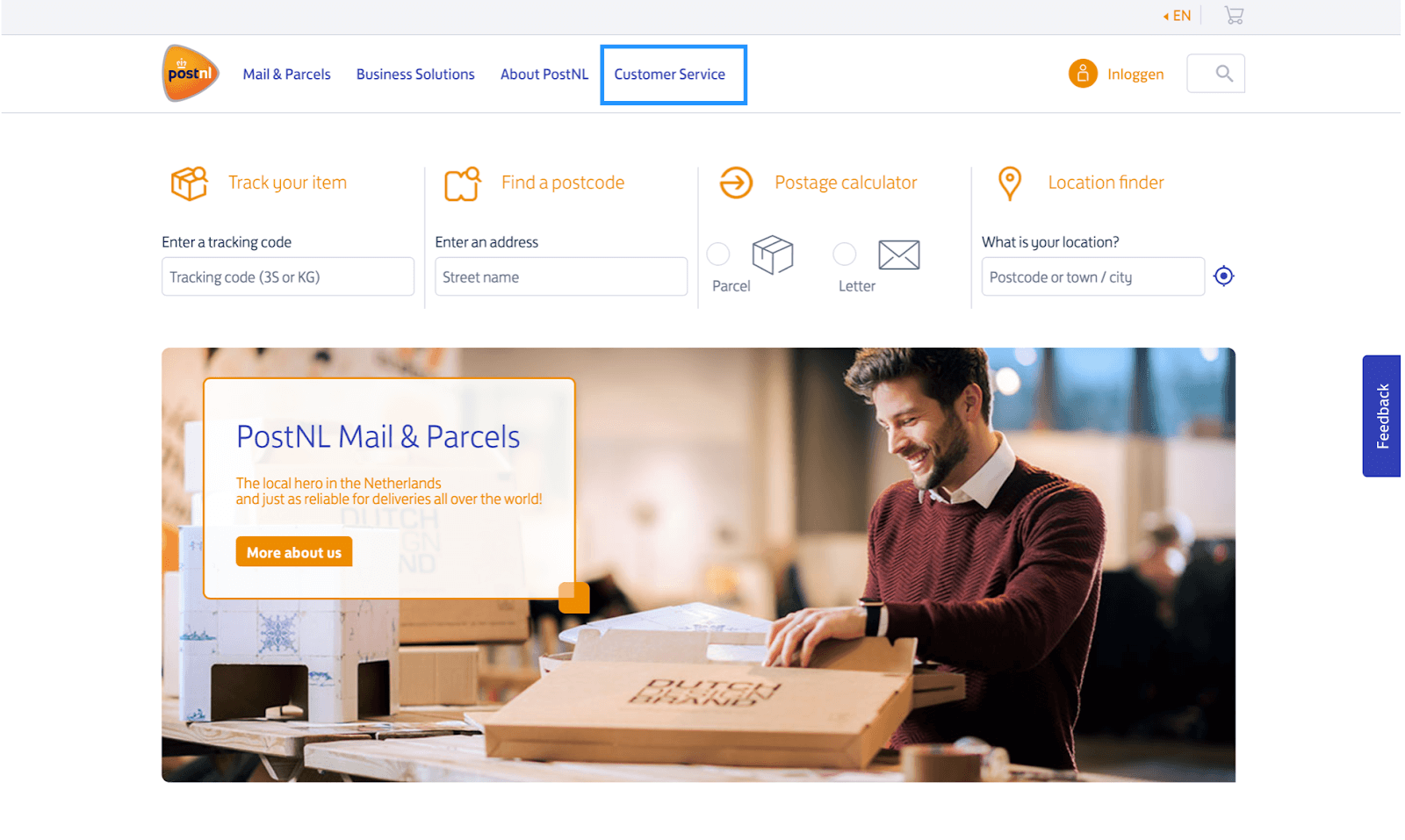 Dyme helps you with your finances. Download Dyme to have all of your subscriptions in one clear overview 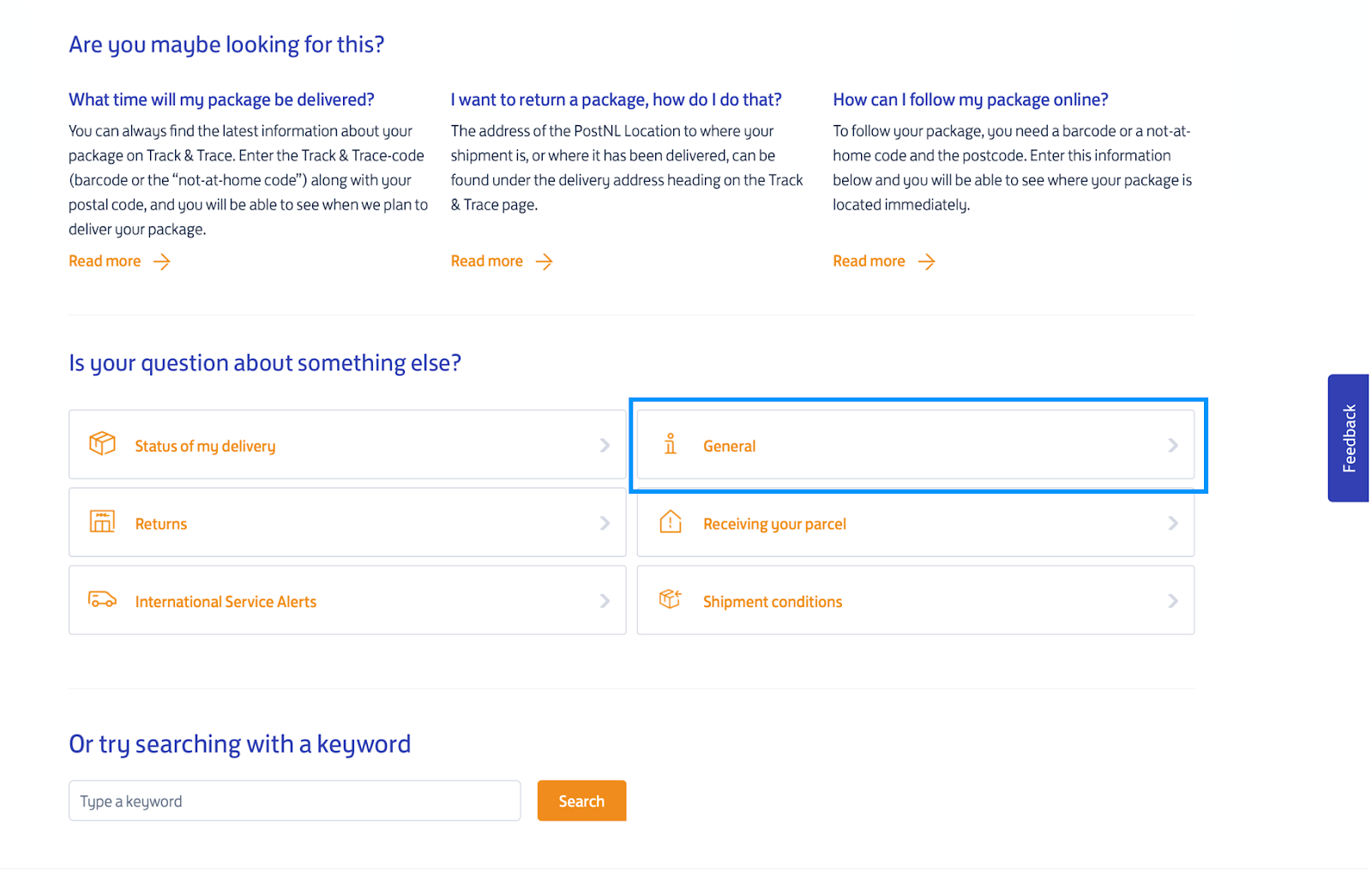 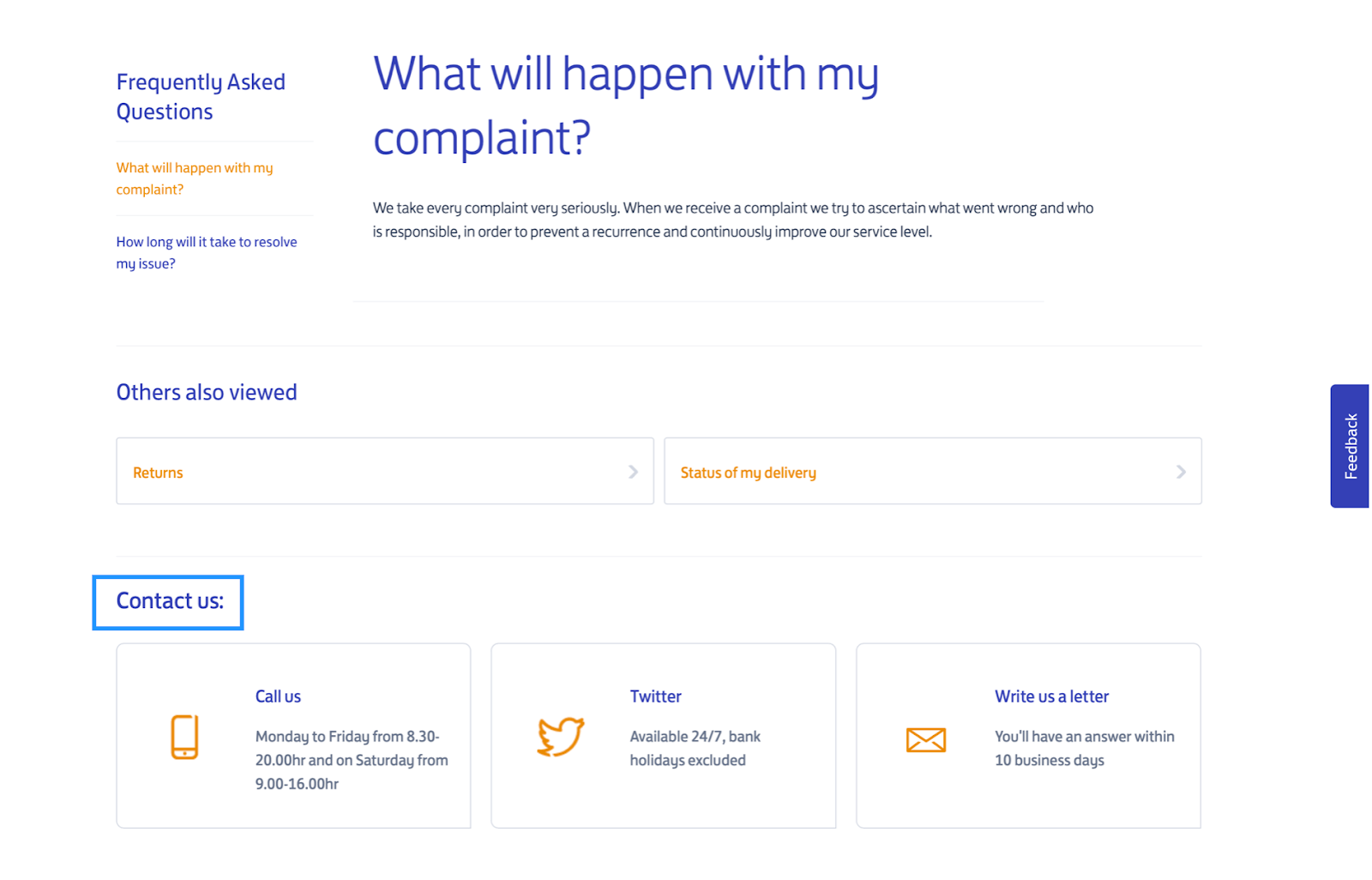 4. Choose your method (for example: Call us) 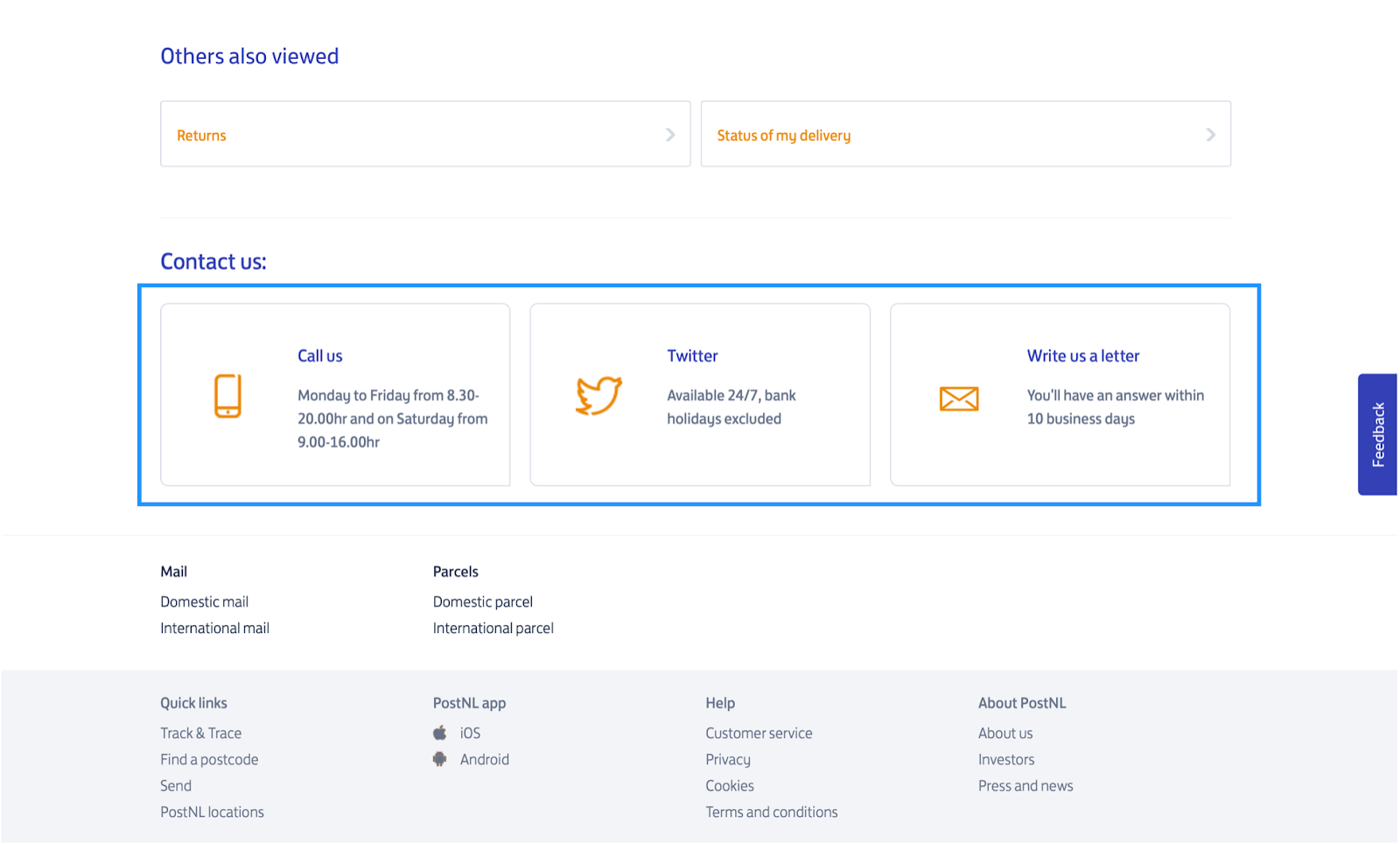 Complaints about PostNL that remain unresolved

Sometimes a complaint remains unresolved by the PostNL customer service, which, we know, is annoying. Then the search begins: what happened to you package? Was your package delivered to your neighbours? Did a flatmate accept your package?

This takes a lot of time and energy to figure out. And it’s no fun for anyone. If your package has disappeared without a trace and PostNL does not deal with your complaint, you can become very desperate, very quickly.

10 ways to claim your money (that you probably didn’t even know you’re entitled to!)

10 tips to prevent you from being scammed on the internet